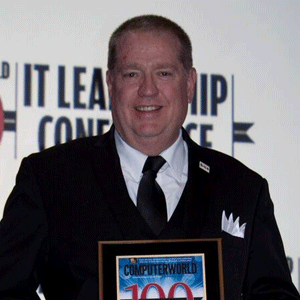 Private industry often takes the lion’s share of credit for innovation and resourcefulness. However, with budgetary constraints causing governmental agencies to do more with less, it is the public sector that has been forced to be more enterprising.

"When you face scarcity, you have to get creative. Executing this plan was a matter of vision, resourcefulness, and hard work"

In 2010, the Arizona Department of Education (ADE) found itself right smack in the middle of a technological crisis. Based on an externally performed study sponsored by the Office of Economic Recovery, it was found that the agency possessed poor IT leadership, inefficient communication, obsolete and dysfunctional hardware, as well as extensive issues with system availability, maintainability and supportability.

Even worse, the department’s data system at the time was only available to Arizona’s schools 50 percent of the time and 73 percent of all transactions processed by the system were errors. In fact, there were 145,000,000 transaction errors (in FY 2010 alone) due to ADE’s inefficiency that costed schools tens of millions annually.

Furthermore, despite the litany of issues brought forth by the study, no financial refuge would be provided by the state legislature. ADE was given a well-deserved, unfunded mandate to get its house in order.

This was the situation that current ADE Chief Information Officer and CIO Top 100 honoree Mark Masterson inherited when he took over the IT operation in 2011. A former executive at DHL and other Fortune 500 companies, Masterson knew that he had to take a business approach to a government problem.

Masterson’s first step was engaging his customers, whose input had gone unsolicited for some time. A staunch believer in customer service, Masterson empowered his team to perform a business case in order to discover the intricacies of the educators’ frustrations and pain points.

“I went to the Disney School of Customer Service and the school’s credo is stressing how the customers have the solutions for you,” Masterson said. “From the time I arrived here, we have collaborated with educators every step of the way. Their support and buy-in is what eventually caused the legislature to follow suit.”

In order to create best-in-class solutions that were both cost effective and sustainable, Masterson recruited top education technology executives by promising the opportunity to make history in Arizona. Looking to leverage whatever resources it possessed to right the ship, the ADE team took inventory of its existing resources.

One of the first steps for the agency was taking the data warehouse, which was funded by a 2009 federal grant, to be utilized by more than just a handful of researchers. ADE set out to create the software necessary to make it beneficial to educators and parents.

Since the financial faucet was turned off by the legislature, ADE had to look elsewhere for funding. Its first victory was receiving $2.5 million of Race to the Top federal grant funds. ADE operations really moved into full swing after being awarded the 2012 federal grant to develop dashboards.

By proposing data-displaying dashboards, an updated student data system, improved data security, a single sign-on, and dramatically reduced errors, the organization was funded $4.9 million from the US Department of Education (DOE). However, since the DOE was unconvinced by the effectiveness of the data warehouse from the 2009 grant, it called for additional monitoring of Arizona with the 2012 grant.

With its financing, ADE developed dashboards of student data, gaining the attention and commitment of state legislators and the governor’s office. Due to the progress by ADE on the dashboards, an additional $2 million of state funding was appropriated to introduce the dashboards, as well as provide professional development to all 600-plus districts and charters.

The latest of all of ADE’s initiatives has been the recent roll out of the student data system, AzEDS, which seamlessly integrates all of the systems together behind-the-scenes. Not only does AzEDS collect near real-time student information from districts to improve data quality for classroom use, but also compared to other states, AzEDS is unique in that the same data can be utilized by the agency’s school finance division for calculating state aid payments.

There were also many benefits to using an outsourced data standard. The open-source data enabled operability across various types of data systems and saved ADE untold amounts of time and money in software development.

Incorporating the payment portion was crucial in garnering the financial backing of the legislature. By outperforming its objectives, ADE continued to receive more financial buy-in from lawmakers.

Through alternative streams of funding, ADE received roughly $36 million of funds to completely revamp technology. However, that paled in comparison to other states, which were awarded over $250 million just in Race-to-the Top funds.

Through a single sign-on, 35 dashboards provide 190 data views to 633 LEAs, with 85 percent of districts having already received training. The dashboards are currently integrating to the data warehouse, which is displaying a single source of truth data that is consistent, accurate, and up-to-date for the last eight years.

“Creating all of these initiatives and systems started as an idea on the back of a napkin,” Masterson said. “When you face scarcity, you have to get creative. Executing this plan was a matter of vision, resourcefulness and hard work.”

These technological initiatives have dramatically reduced the hours spent manually compiling data by educators, providing additional time towards analyzing data and determining action plans to increase student achievement, all while redirecting a value of up to $140 million back to Arizona schools.

ADE’s willingness to consult its stakeholders, implement their recommendations, construct a team of industry experts, reemploy underutilized technology, and creatively stretch its budget is what allowed these initiatives to come to fruition. 60,000 teachers, 2,200 public schools and 1.5 million students will now benefit by going to school in a 21st century classroom, all while saving millions of precious capital.

So while this idea may have been crafted on the back of a napkin, ADE may have just wrote the book on taking a business approach to public issues.

BPM as a Business Enhancer

Predicting Your Next Car Purchase

How to Capitalize on the Golden Age of IT Innovation

The Evolving Role of IT for Value Added Solutions

GIS and Big Data: Why 'Where in the World' Matters

What is CLOUD doing to our networks?

Rise of the Machine: AI Will Change CRM and How You...

Designing and developing all elements of BPM 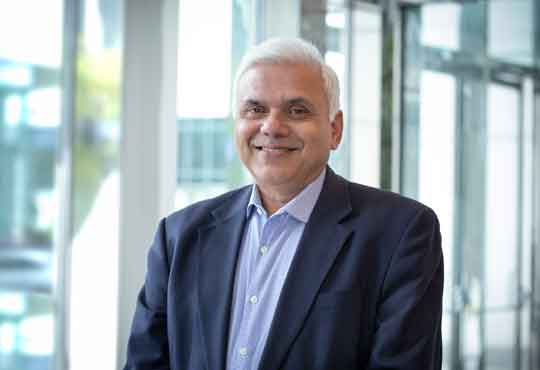 Digital Transformation - what's in a name? 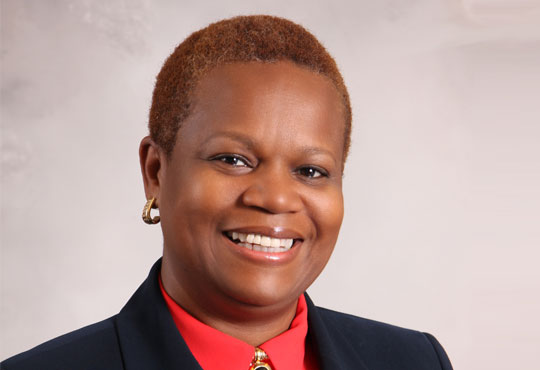 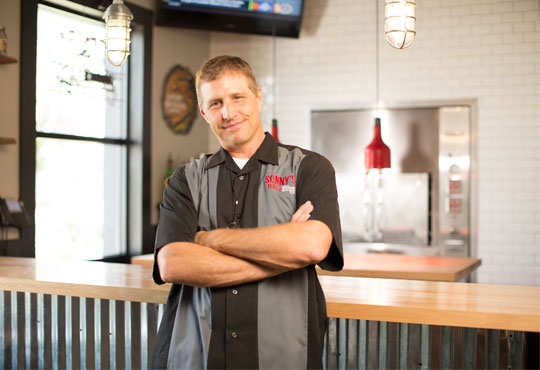 Restaurants are Ripe for Innovation 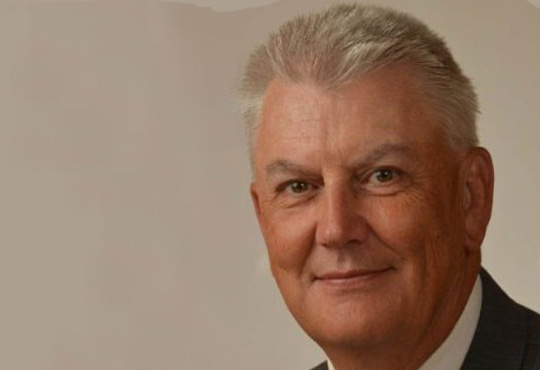 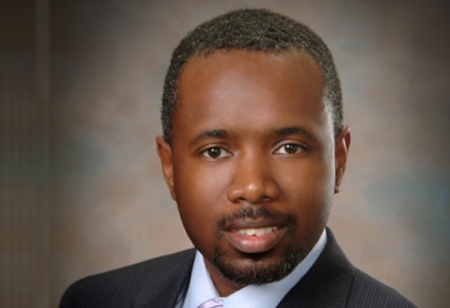 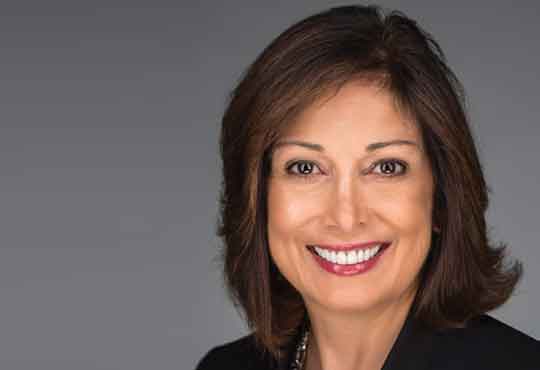